It has been 25 years since the couple bought this handsome Victorian house, designed by E J Tarver a contemporary of Voysey, in the leafy hinterlands of Brixton in south London. “Brixton has changed a lot since the Nineties but has managed somehow to retain some of its identity as the centre of Windrush generation social life in London. The food market is still the link to the Caribbean and Africa, as it has always been since the 1940s,” Ellis tells me later in an email from Japan, where they spend half the year, and are currently in lockdown.

Ellis himself grew up in London, moving from Jamaica when he was seven years old. He and Kitamura met in the Eighties and started working together as stylists for Island and Virgin Records, sourcing clothes for bands to wear in music videos and photo shoots when both mediums were at the height of their power and influence.

Their style is about melding Japanese and Jamaican ways of living. “Over the years this has been expressed in collections of folk crafts from Japan, textiles and objects from Africa, South America and the Caribbean, and modern furniture from Japan and Scandinavia. The house has been through many changes but they have been gradual. The constant has been the Mingei.”

The concept of Mingei - a word coined by Soetsu Yanagi from the Japanese ‘min’ (the masses) and ‘gei’ (craft) - literally means craft of the people. It was a movement that set out to challenge society's narrow definition of art and beauty. A response to Japan's rapid industrialization in the early 20th century, it elevates things made in large quantities by the hands of ordinary people, rather than in a factory. Mingei should be handmade, but they shouldn’t be precious. ‘Mingei stands in contrast to the aristocratic fine arts, and refers to objects used by ordinary people in their everyday lives.’ Soetsu Yanagi wrote in his seminal book The Beauty of Everyday Things. 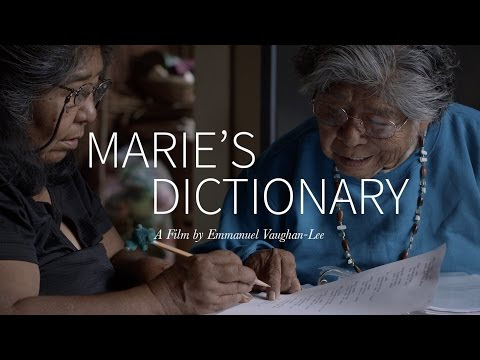